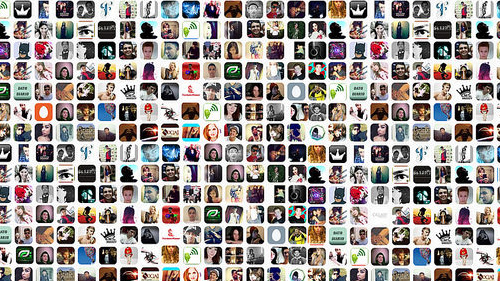 Here is why you should be working to have a massive following on Twitter.

Most business owners think that having an account on only one social media network is enough to carry out an effective social media marketing campaign. Just because a business has a presence on Facebook, Instagram or Pinterest is not sufficient to cover all the bases. Twitter is so much unlike all other social networking platforms. Twitter users have built a remarkable culture that could be beneficial in growing and establishing your brand. Things like follow Friday’s, hash tags, tweet ups and Klout scores could put your business out there.

Having more followers on Twitter is akin to having more people viewing your post every time you put something on Twitter. Out of the numerous followers that are mostly likely to see your post, a good number of them are sure to take any action possible, which includes re-tweeting, tagging other followers or better still, following links to your website. This will ensure that you have a profitable return on investment you have made in social media marketing.

Twitter makes it easy for users to build relationships with one another and with people with the same interests. Businesses that are focused on building relationships rather than just extracting the last coin from their customers tend to make more conversions and have more customers. With such a capacity, it would be more meaningful to have more followers since the networks would be more far-reaching.

The more people you follow, the easier it is to get followed. There is a direct correlation between some people you support and some followers.

Consistent in content quality and posting intervals not only makes you engaging and visible but also increases your follower count.

Your business has a lot to benefit from having a Twitter account and a lot more if the account has a huge following. You will lose nothing if you take up this excellent marketing tool that comes to you free.