The translucent partition between web design and graphic design 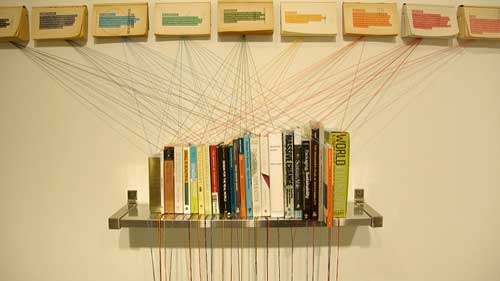 We often think the professions of web designing and graphic designing to be synonymous. These two categories of professionals may share the same broad work space but they are two different niches. They may both deal in creating pages in the web but their working methods are distinctly different. Their working idea may sometimes overlap. Let us say that the partition between these two categories of occupation is translucent and not opaque.  In this article, the major differences between these two occupations are being discussed. Some points of comparison are being discussed below:

They often say that the best web page can be created when a web designer collaborates with a graphic designer. There are professionals who have acquired degrees in both of these occupations. The art of web designing truly reaches a pinnacle with these professionals.